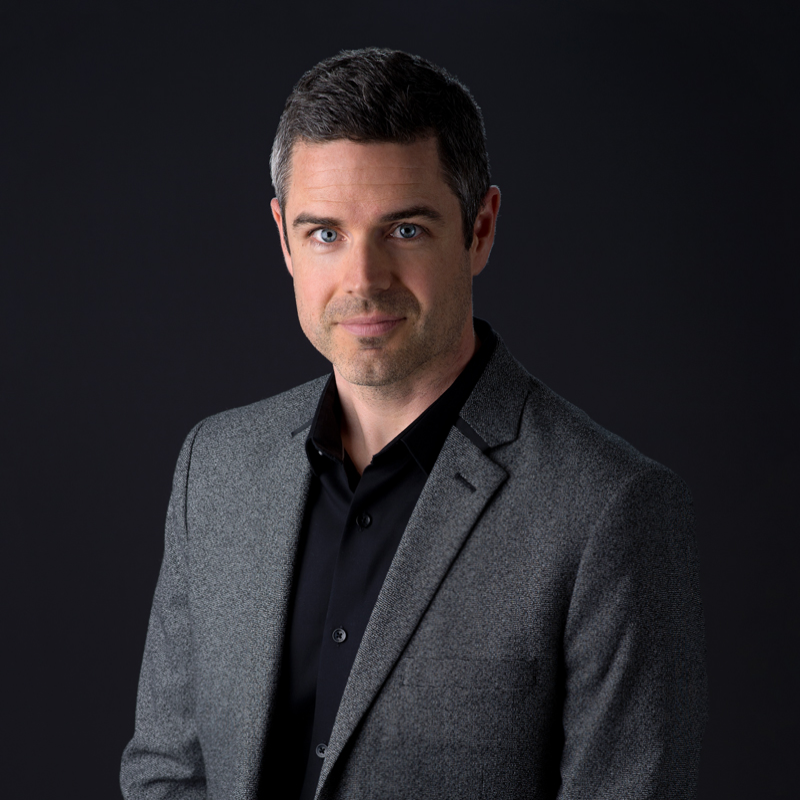 With over 20 years of experience in senior roles at the Canadian Audio-Visual Certification Office (CAVCO) and in production, Brendan McNeill is an industry leader in film and television tax credits, as well as the multiple financial and legal aspects of film, television and online production and distribution. With this knowledge, Brendan has helped develop policies and lead studies on the film and television industry, as well as providing strategic advice on a variety of topics specific to Canada’s film, television and online sector.